Certain children, no matter how hard they try, struggle in school. Too often the parents struggle right along with them. They spend countless hours helping their child keep up – not to mention digging into their pockets for tutoring, special classes or other learning programs.

The Center for Brain Training sees a lot of bright children who have to try harder than other children just to keep up. Many of them experience drastically improved lives after working with us.

You may have been told that the root of your child’s school difficulties is an attention deficit. However, if your child struggles with reading, with comprehension, with math or has difficulty getting words onto paper (for example taking notes) – then he or she may not have an attention deficit at all – it could be a learning or processing issue.

Many academic problems are brain issues, not a lack of desire in the child to do well. Though stimulants may temporarily improve attention, they don’t correct processing issues. They don’t help the frustration, the behaviors and the anxiety that often come with learning challenges when the medication wears off. They do not fix anything.

The root cause of a child who struggles academically may be that parts of the brain that are supposed to talk to each other aren’t doing it very well. 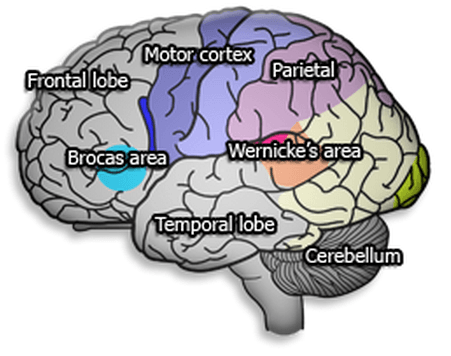 Why is this important? Research shows that there must be functional connections between key areas of the brain in order for learning to take place easily. Without them, certain subject areas – and school in general – become a nightmare and an enormous frustration for the child.

Malfunctioning connections can result in dyslexia and other reading problems, dyscalculia (difficulty with math) and/or processing problems. Furthermore, the resulting frustration can often look like ADHD.

We recently incorporated a 3-step process using the revolutionary Connectivity Map and MCT neurofeedback, which we’ll describe in detail below. But first, check out these stories from real people who have already benefited from our 3-step program.

A 12-year-old girl had extensively tested for and been diagnosed with learning disabilities. Her mother, a licensed clinical social worker, said that though her daughter was bright, she had always struggled to keep up with the other kids. Math was awful for her. She had a hard time taking notes in class. She had chronic headaches that weren’t helped by medication. She was exhausted most of the time. After a Connectivity Map and five MCT sessions the girl told her mother she was more easily thinking up topics and ideas for writing. Two sessions later she reported math seemed simpler.

After two more sessions she came home with the proof – the first high math score she had ever earned. As she continued her training, she experienced a significant decrease in headaches, and she and her mother observed she had much more energy. Her mother felt she had more energy because she wasn’t trying so hard to keep up.

One 8-year-old girl had such severe learning disabilities that her mother was told by a neuropsychologist that she would need significant help for the rest of her academic career. She didn’t like to read and didn’t read well. She hated math and struggled to add even single digit numbers. Following a Connectivity Map and about seven MCT neurofeedback sessions she blurted out one day in the car that she’d like her parents to give her some numbers to add. When single digit addition quickly became boring she requested strings of double digits. She was doing math for fun!

On another occasion, after 10 sessions, while in a waiting room, she picked up a large children’s book and read 66 pages as her mother looked on in astonishment. Another joyful moment occurred when her mother discovered her in bed one night with a flashlight reading under the covers!

And this is not just for kids.

If your child has learning disabilities, it’s likely that one or both of the parents may have them as well. The good news about our program is that it’s never too late for adults to improve, too. Read here about how our program changed the life of a woman in her mid-50s, who had a number of severe learning disabilities that were ignored when she was young:

“Jane’s” learning disabilities resulted in her feeling practically paralyzed by the demands of normal life. They simply overwhelmed her. Unable to process information well, she suffered extreme and unrelenting anxiety and conflicts with her husband. She had trouble reading and trouble paying attention. She came to us because she thought she had severe ADHD. A Connectivity Map revealed that she did not have ADHD and identified some significant connectivity issues in two parts of her brain.

After five targeted MCT treatment sessions, she reported feeling much calmer every day. She was also able to communicate with her husband without the conversation erupting into conflict – a first. With additional sessions, her thinking became clearer, and she was able to make better decisions.

What’s indisputable is that at any age the brain can improve how it processes information.

Being able to save kids (and adults) from a lifetime of struggle is at the heart of our mission at Center for Brain.

Until now, we’ve done that with conventional neurofeedback. Thanks to the advent of the revolutionary Connectivity Map and MCT neurofeedback, treatment can now be even more targeted and effective.

I’ve been in this field for 20 years working with and teaching child psychologists from around the world about how neurofeedback helps ADHD and processing issues, but I’ve never been more excited about any development than I am the Connectivity Map and MCT neurofeedback.

Here’s how the 3-step program works:

Step 1: Conduct a Connectivity Map to identify the problem

We record a special EEG at our center of your child’s brain. It’s painless and takes about 30 minutes. The raw data is processed in the laboratory of neuropsychologist Dr. Robert Coben.* The lab creates a report, and the findings are reviewed in depth with the parents.

The Connectivity Map identifies specific areas of the brain that are poorly connected or poorly organized and are likely to be impacting the child’s ability to process information. To learn more about the Connectivity Map, click here.

(Parents of our clients frequently exclaim that this information describes their child’s struggles remarkably well: “This is exactly what Brittney tells me happens every night when she’s doing math homework!” “You are describing Ricky when he tries to write his language arts essay!” They often marvel, too, at the fact that tests for which they have laid out thousands of dollars didn’t turn up what was really going on the way the Connectivity Map did.)

Children treated twice a week for 20 sessions with individually-tailored neurofeedback based on a connectivity map enhanced their reading scores an average of 1.2 grade levels! The control group showed no improvement.

Neurofeedback technology is used to help promote changes in the way neurons in the brain fire. A new type of neurofeedback called MCT is even more effective than traditional neurofeedback. MCT stands for “multivariate coherence training.” It was co-developed by Dr. Coben as a way to hyper-target and gently encourage those connections to improve. And they do so faster than you might think.

We ask parents during the course of training to keep track of any changes in reading, math, writing, comprehension, behavior and mood changes.

After 15 neurofeedback sessions, we conduct a second Connectivity Map to see where physical changes have occurred and to summarize parent feedback. We identify areas, if any, that may need additional training.

We know you have a lot of questions. That’s why we recommend a no-obligation consultation.

Once I meet you and understand your situation better, we can discuss if this new technology is a good option for your child or even for yourself.

About the Connectivity Map

I first heard about the Connectivity Map in the fall of 2015 at the ISNR** conference when Dr. Coben presented a study he co-authored on children with learning problems.

Frankly, his results blew me away. Children treated twice a week for 20 sessions with individually-tailored neurofeedback based on a Connectivity Map enhanced their reading scores an average of 1.2 grade levels! The control group showed no improvement.

He did extensive pre- and post-neuropsychological testing to document the children’s improvements. Increasing grade level competence by one year in 20 sessions (as little as five weeks) is very impressive. I checked with several child psychologists I know, and they were equally impressed.

I am unaware of any other tool that has documented this level of consistent improvement.

By February of 2016, Center for Brain began using this three-step treatment protocol on a select group of clients. By then, an enhanced version of MCT neurofeedback had been developed which potentially reduces the number of sessions required for most children to around 15.

The results exceeded our expectations and convinced us we had a fantastic way to help people overcome the challenges of learning disabilities. 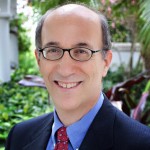 Michael Cohen, President and Founder of the Center for Brain is one of the leading experts in brain biofeedback. For over 20 years, he’s taught courses and provided consulting to MD’s and mental health professionals around the world, helping them incorporate into their practices new biofeedback technologies for chronic pain, anxiety and mood disorders, ADHD and neurological problems. 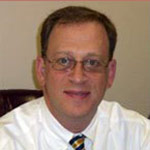 *Robert Coben, Ph.D., developer of the application of the Connectivity Map to learning and processing issues, as well as the application of MCT neurofeedback for it, is Director and Chief Neuropsychologist of NeuroRehabilitation and Neuropsychological Services at Integrated Neuroscience Services in Fayetteville, Arkansas. He is also an affiliated researcher of New York University Medical Center. He is past president of the International Society for Neurofeedback and Research, and past president of the International Board of quantitative Electrophysiology.

*ISNR is the International Society for Neurofeedback and Research. 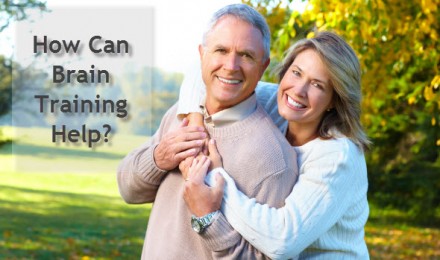 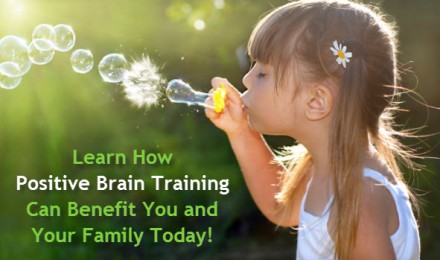 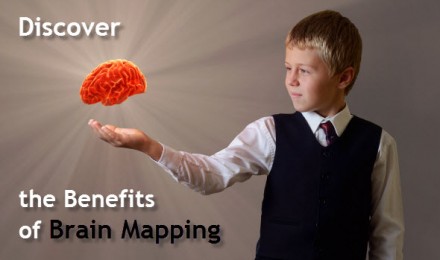