Australia News Show: A profile of a Very ADHD Child Before and After Neurofeedback 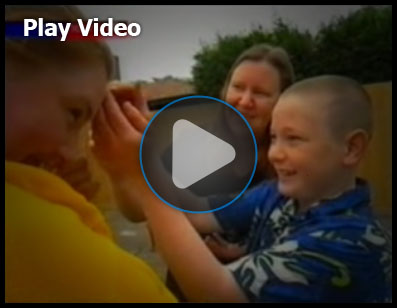 This video was shown on a well-known, national news show in Australia. It’s one of the best videos we’ve seen about neurofeedback. Even though it’s about a very difficult ADHD child, it could easily be talking about many other kinds of problems. This is a good example of seeing someone doing neurofeedback and the impact on their life.

The psychologist interviewed is Moshe Perl, Ph.D. He’s very knowledgeable, and has reported good clinical success with neurofeedback. He’s used it with hundreds of chldren and adults for over 10 years.

Dr. Perl told us that just a few months before the mom brought this boy to neurofeedback, she had to call the police on her son. He was that out of control.

The reason they had video on the boy when he was several years younger? The same station had shot footage 3 years earlier of the same child on a show illustrating the problems with ADHD. Somehow they found out he was going through neurofeedback treatment and followed up on the original story. 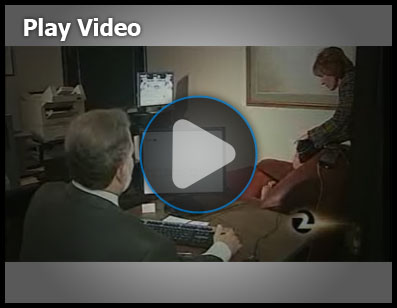 Dr. Mark Steinberg, Ph.D. is featured on ABC morning news reporting on the value of neurofeedback for ADD/ADHD. Dr. Steinberg has worked with children, adolescents, and adults for over 30 years